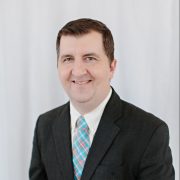 Scott Elliott is a graduate of Oklahoma State University and Austin Graduate School of Theology. He is married to Laura and they have two sons, Jackson and Dylan. He enjoys writing about the Christian faith and posting the occasional film review. His articles and reviews have appeared in RELEVANT magazine, Englewood Review of Books, and other publications. He contributed a chapter to the book Why We Stayed: Honesty and Hope in Churches of Christ. Scott has taught preaching and ministry classes at Austin Graduate School of Theology. He is certified in church revitalization and loves helping congregations who want to make a difference in their communities. He is an engaging speaker who loves to share God’s word each Sunday. 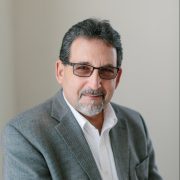 Bobby Chilek and his wife Pam joined the La Grange Church of Christ in 1992. They have two wonderful children, Kristen and Jeff. Bobby served as a deacon at the church for 15 years and now serves as an elder. He retired from LCRA as Plant Maintenance Manager and enjoys spending his free time building custom boats and sailing. 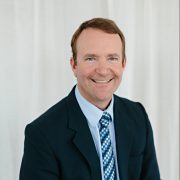 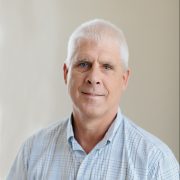 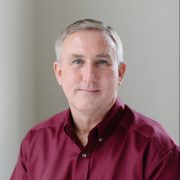 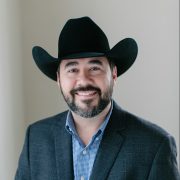 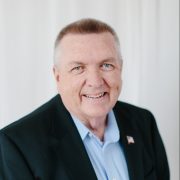 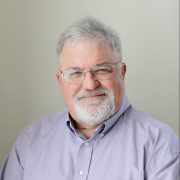